Borgo Bastia Creti was originally a fortification for defensive purposes due to its position at the top of the Valley. Its roots can be placed to the 14 th century and it was built on the place where an even more ancient church was situated, in a period when each hill was fighting against its neighbour and bloody wars and aggressive raids were frequent.
Nowadays you will be fascinated by the buildings character with its finely manicured, sprawling lawns and footpaths winding through the garden to the steps of your property. The Borgos orderly aesthetics transcend from the ivy- covered stone buildings which surround the antique terracotta-paved courtyard and are a sight to behold.
It is a magical and wonderful place.

See other Why us here 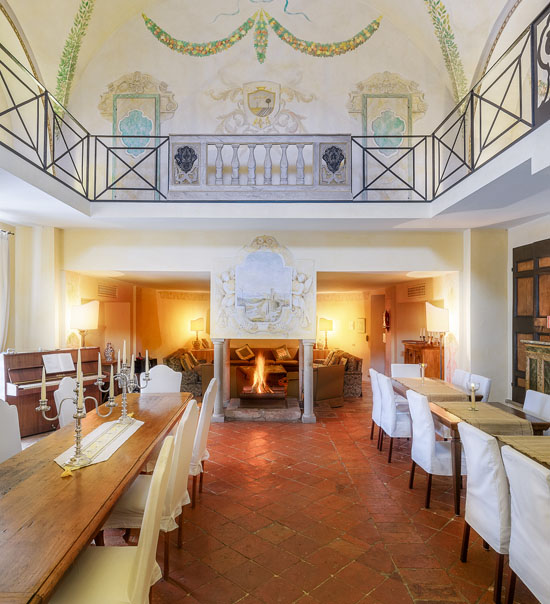 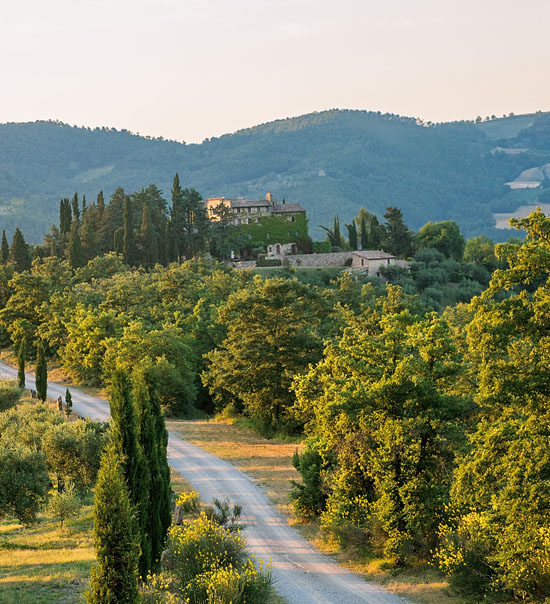 6,5 acres of meticulously maintained grounds on an unspoiled Valley 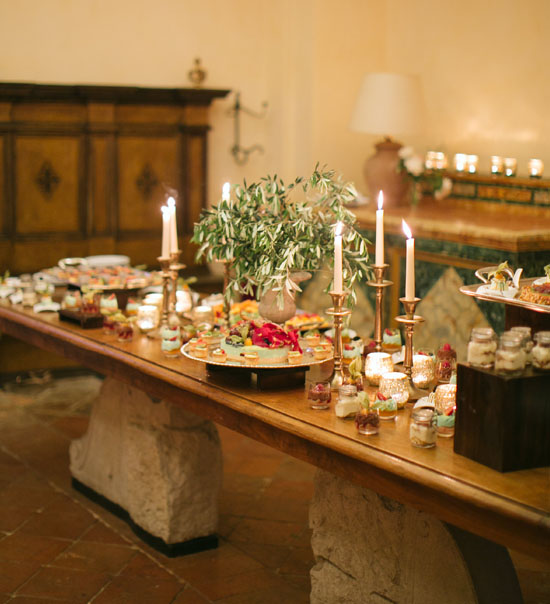 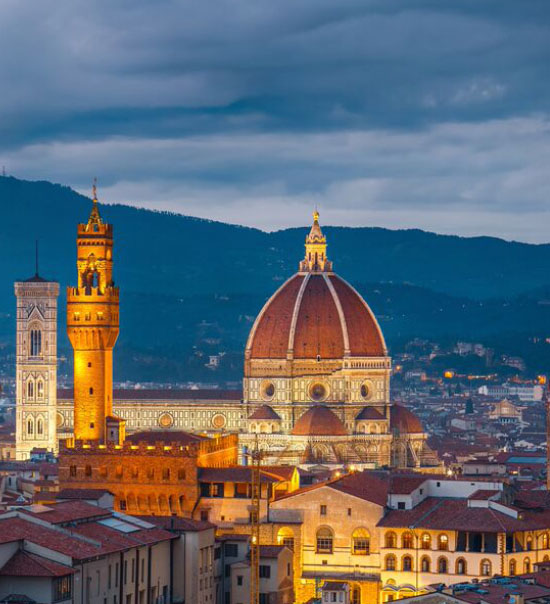 We are central to all kinds of Art, Culture and Local life 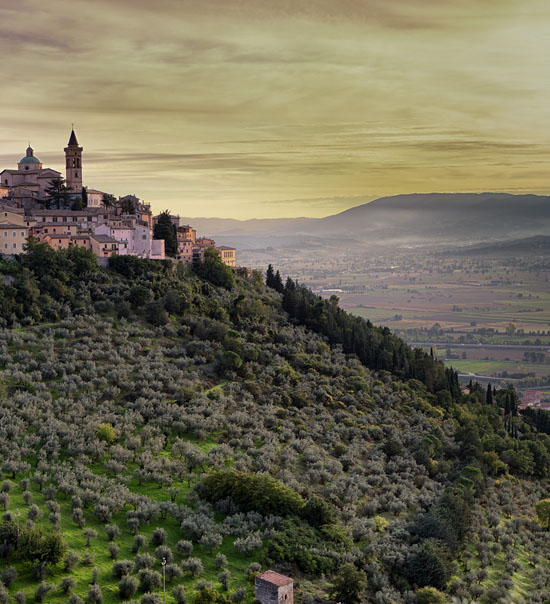 Close to Tuscany but away from its excess 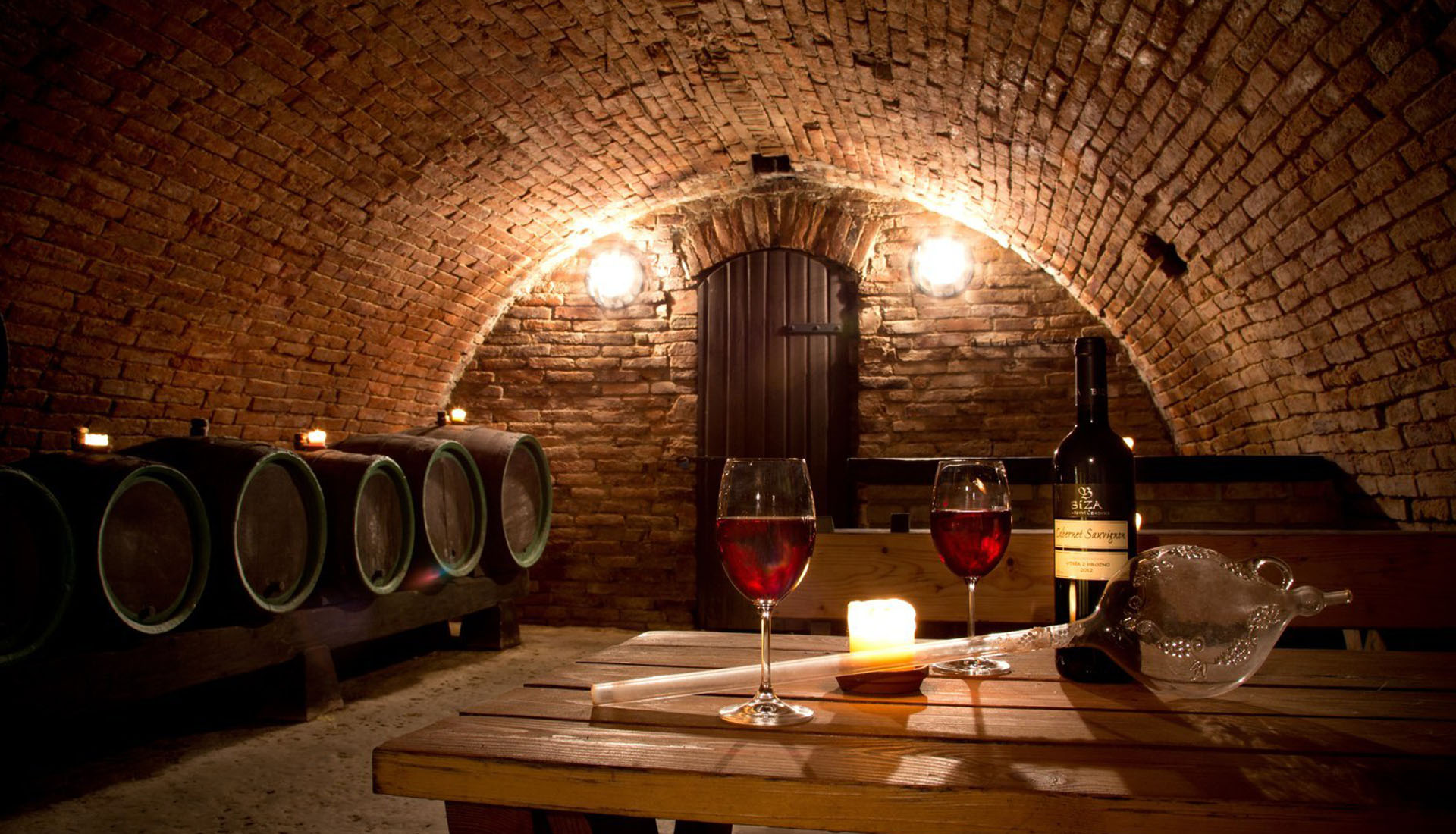 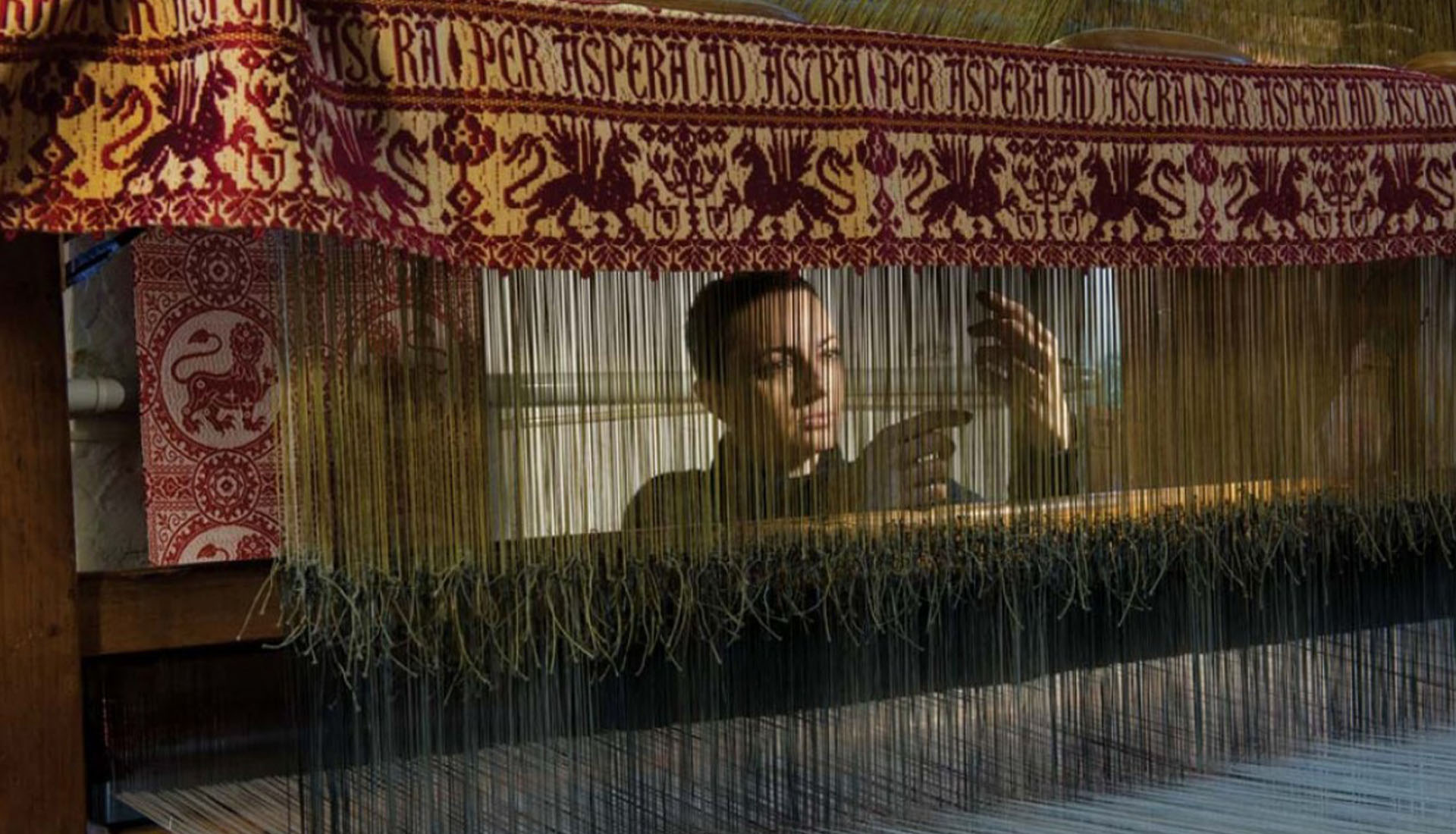 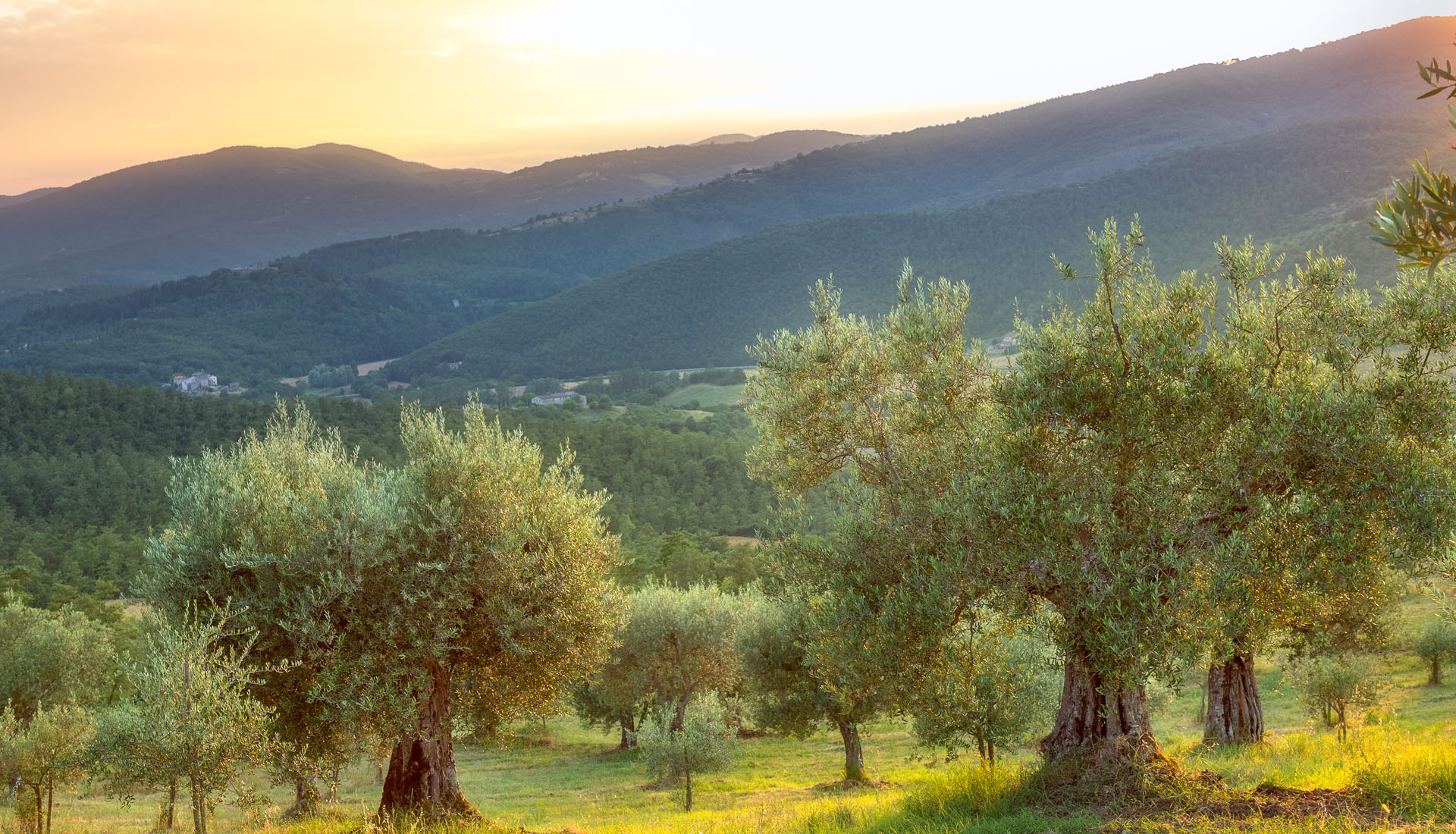 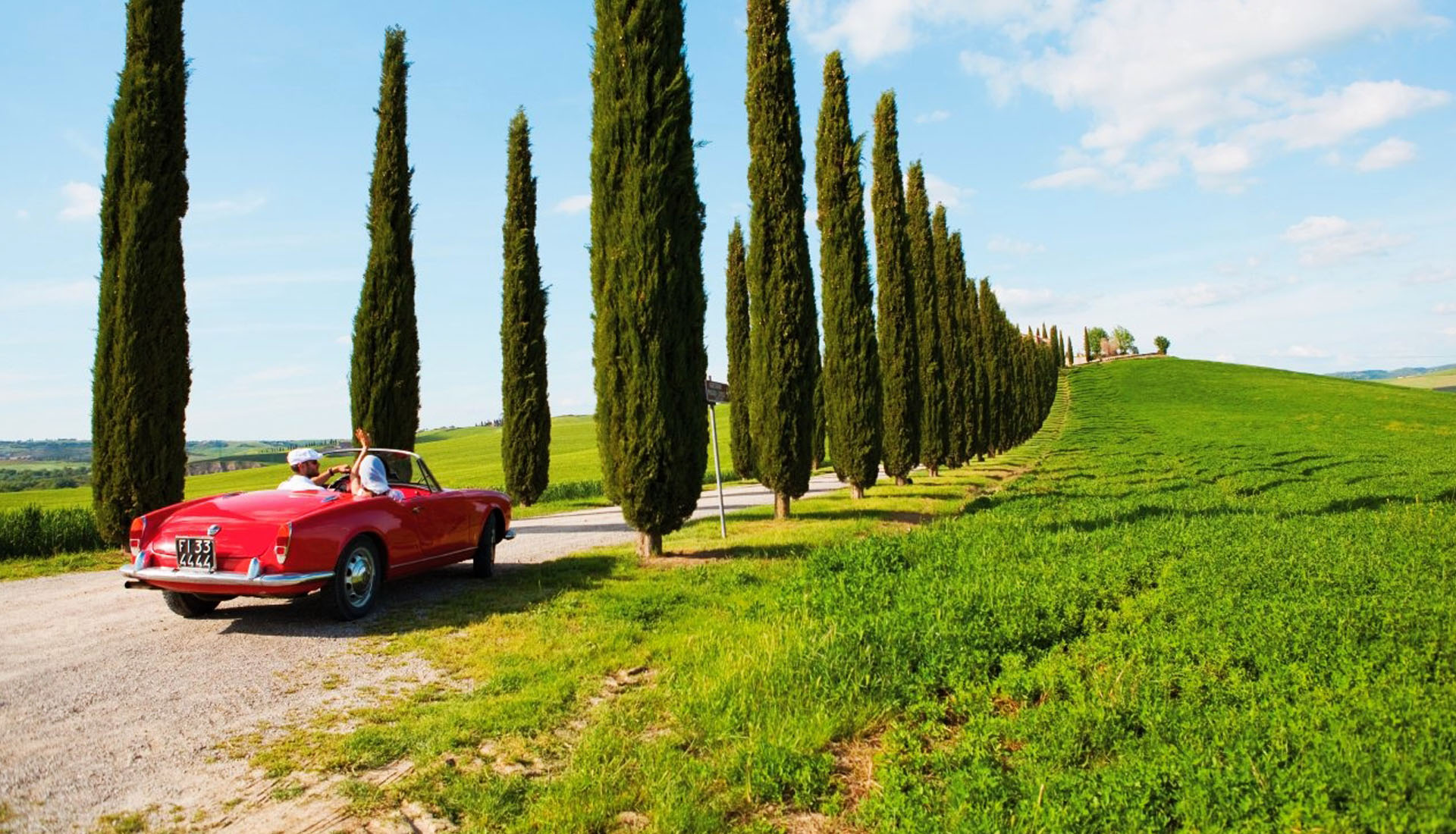 something more we offer you
view services

In the authentic Umbria, on the Tuscany border,
a real special holiday destination.
Your Home Away from Home.